Scroll down or Swipe to Discover 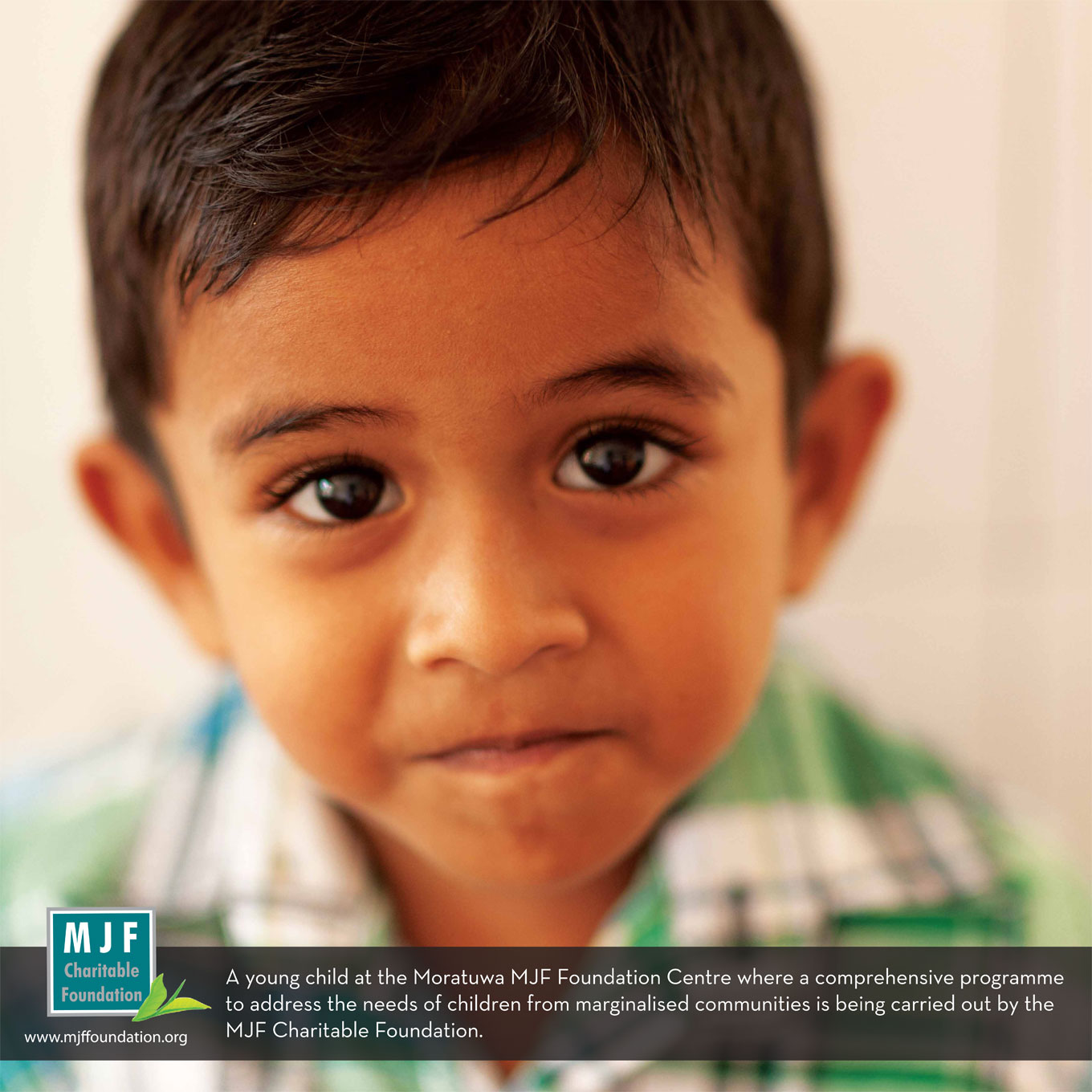 The MJF Charitable Foundation was established by Dilmah Fo 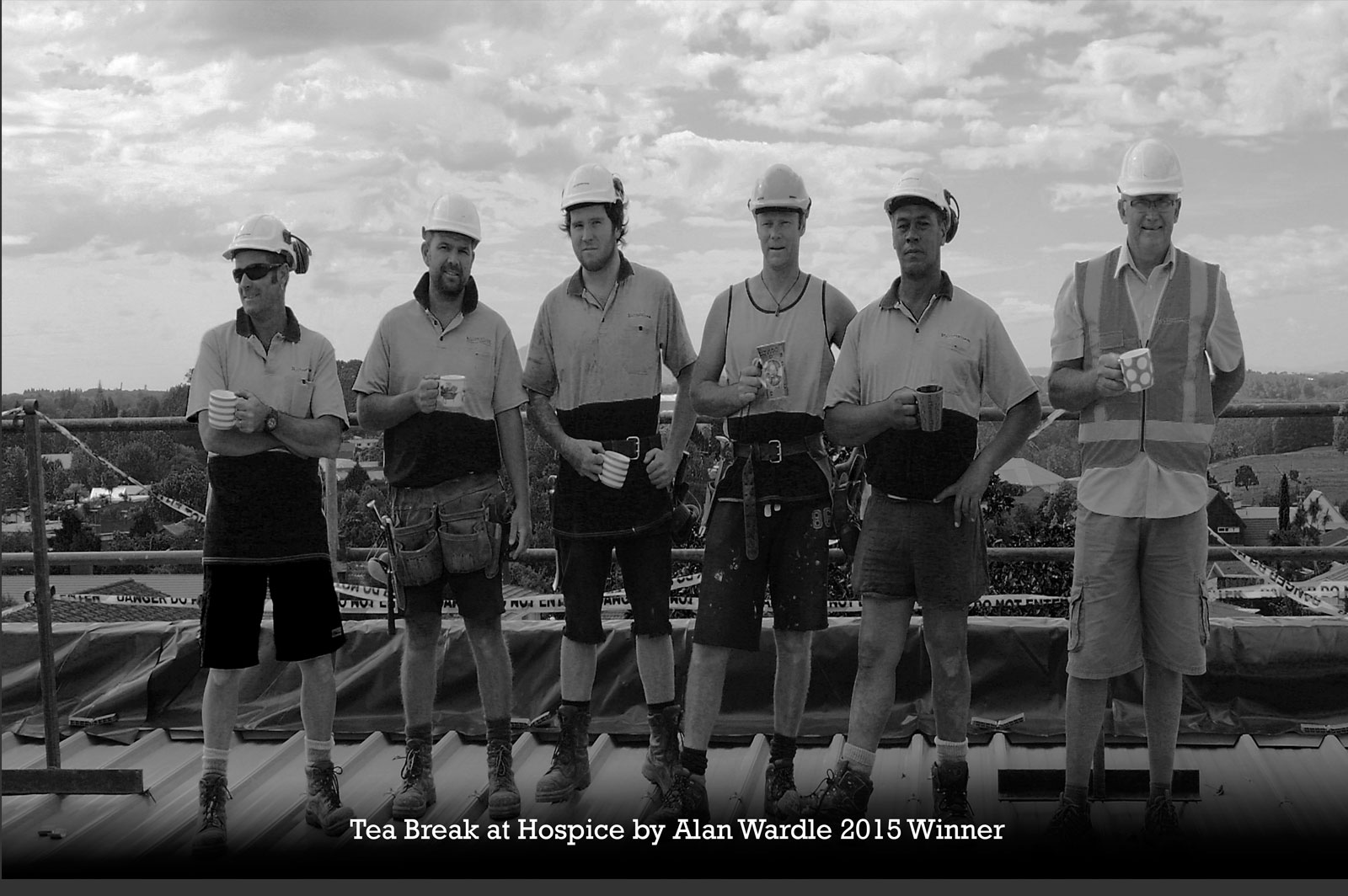 Tea in the City

The founder of Dilmah, Merrill J Fernando has been invited