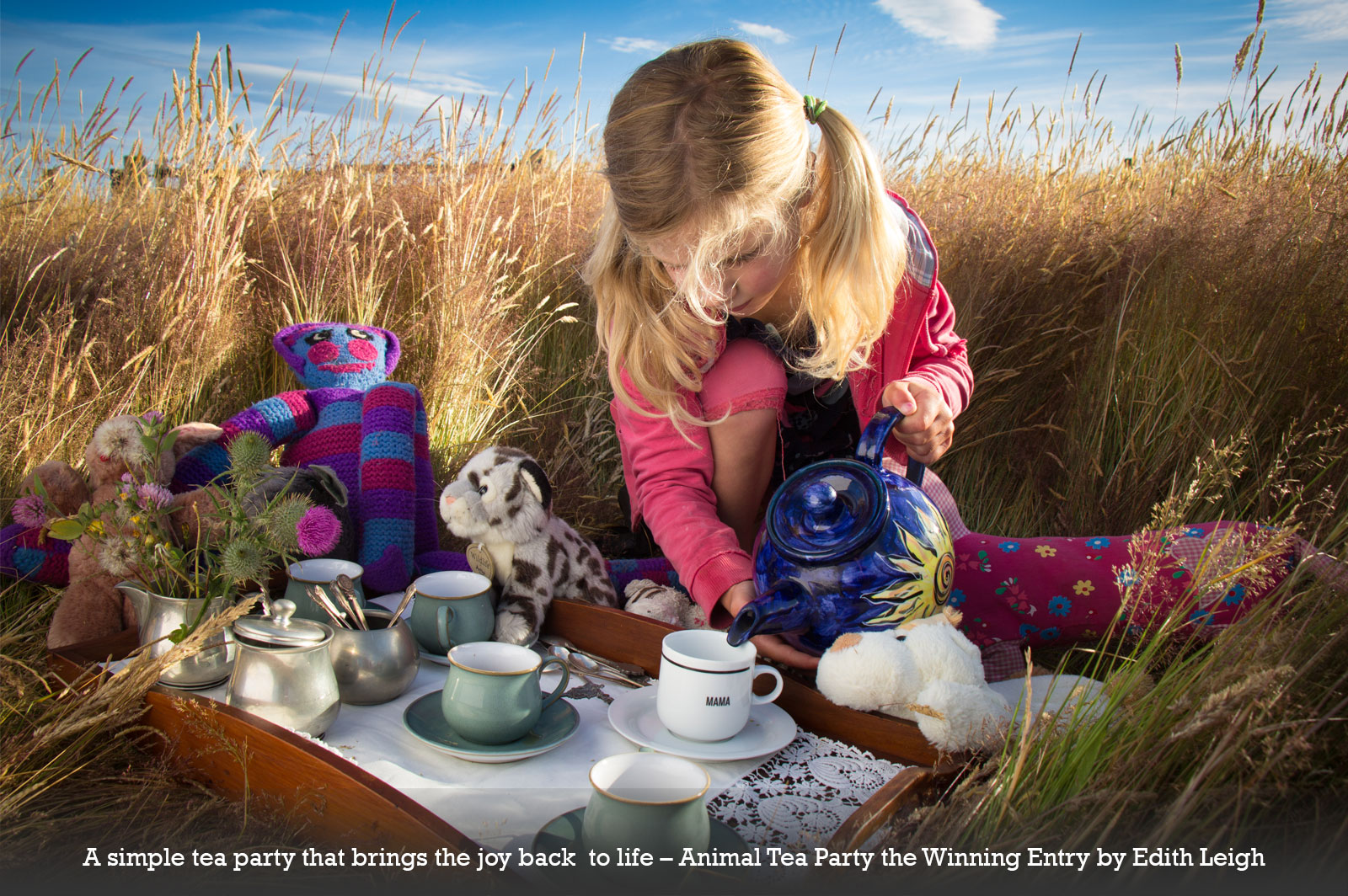 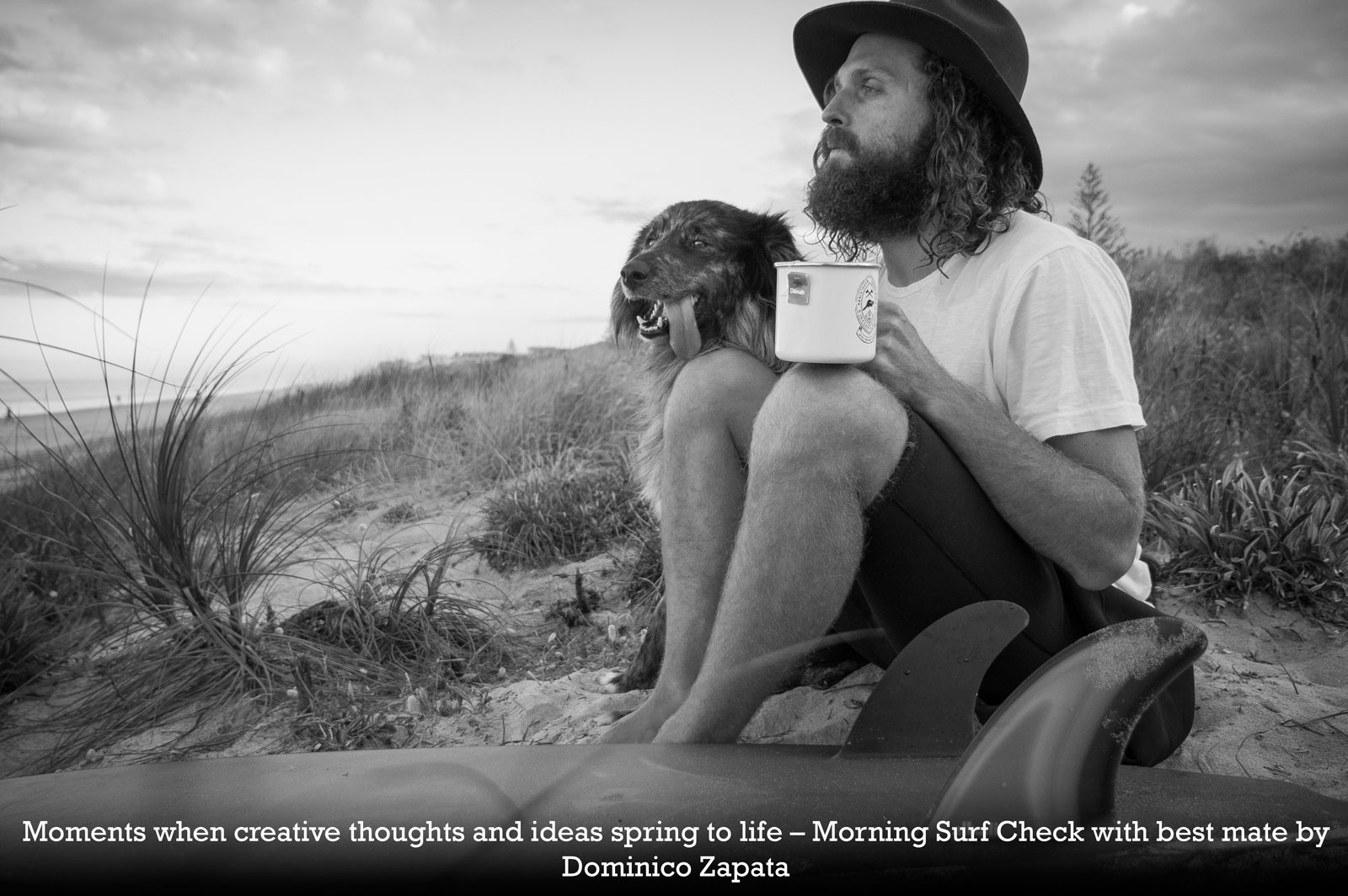 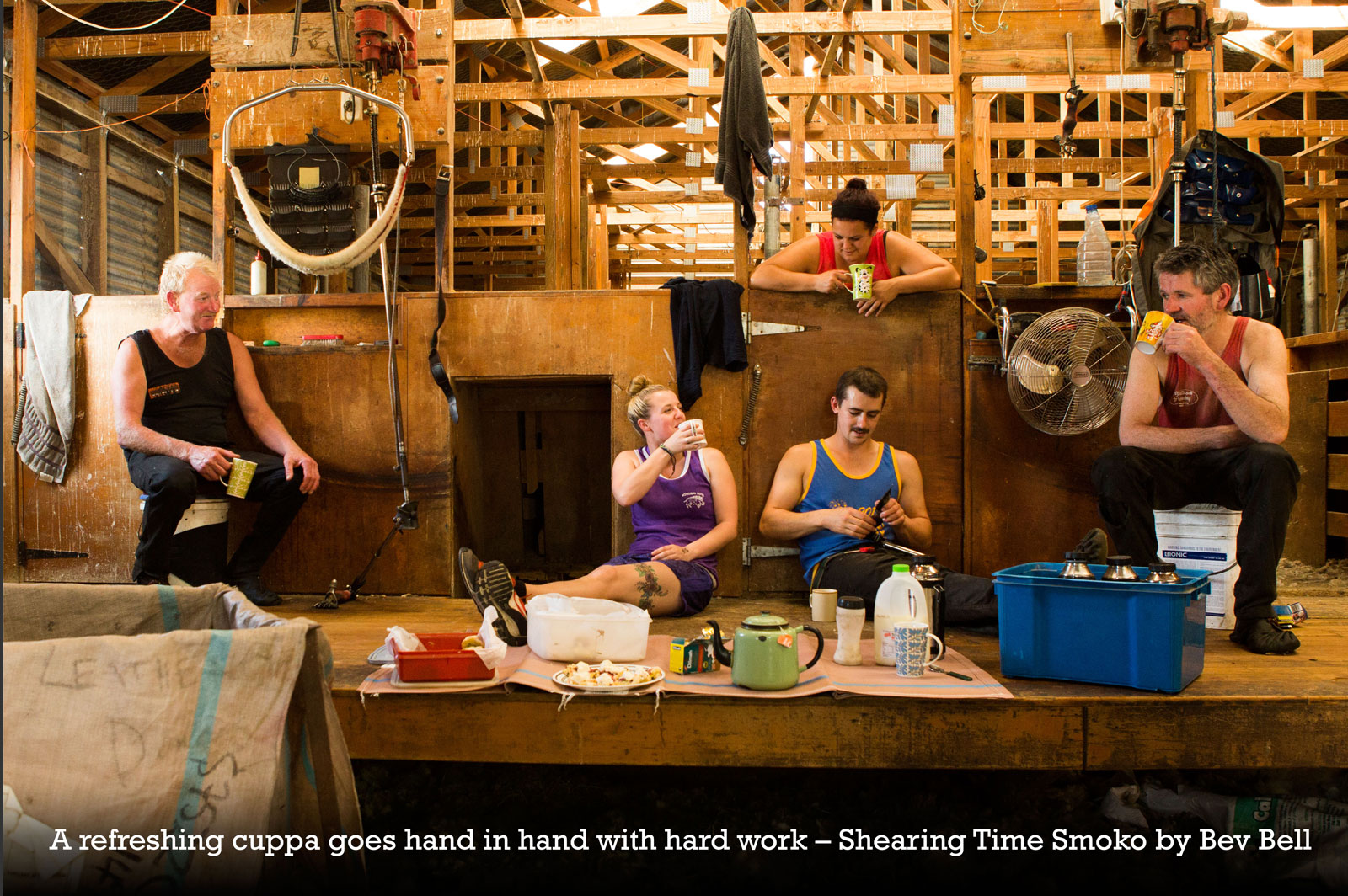 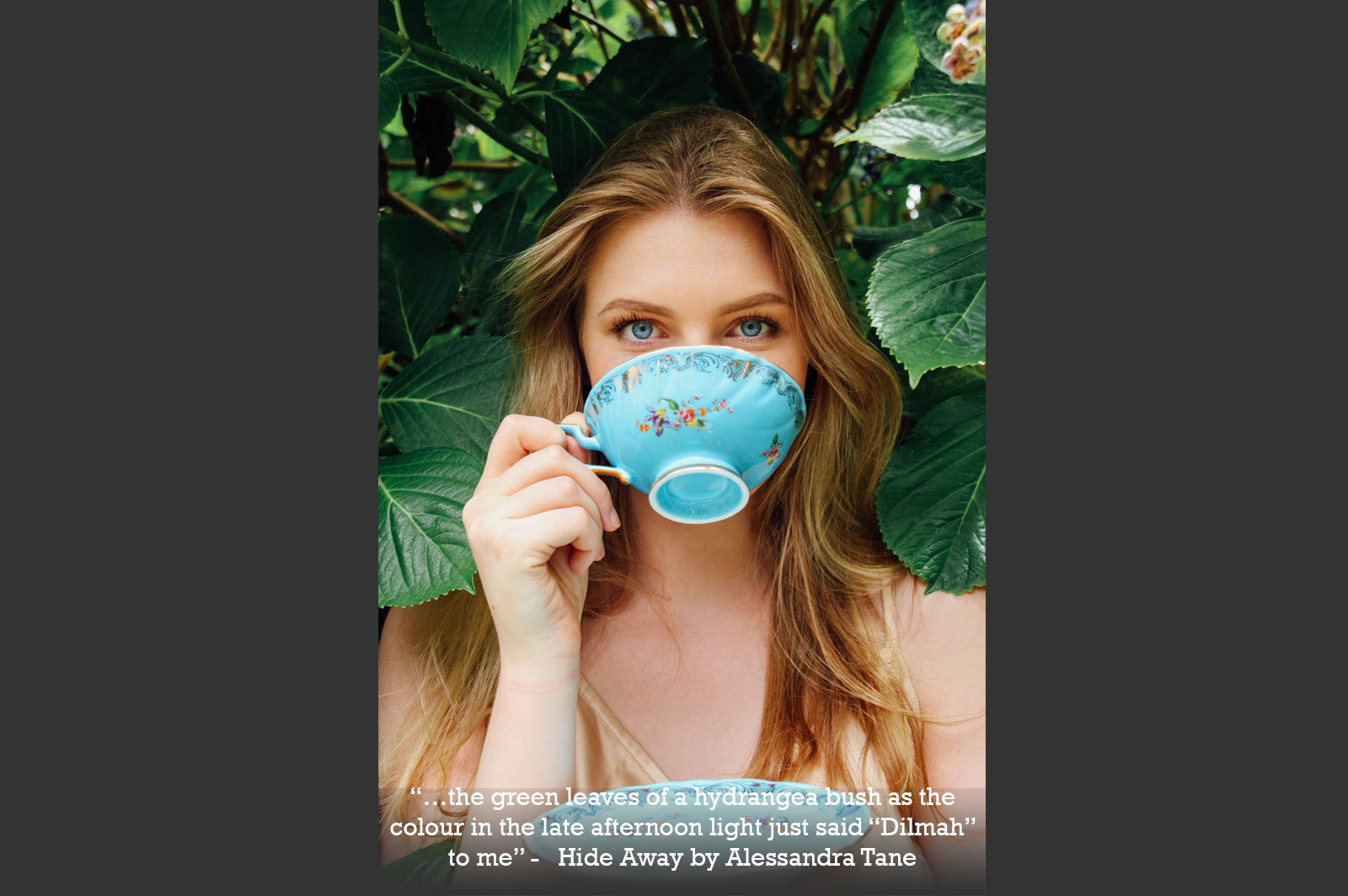 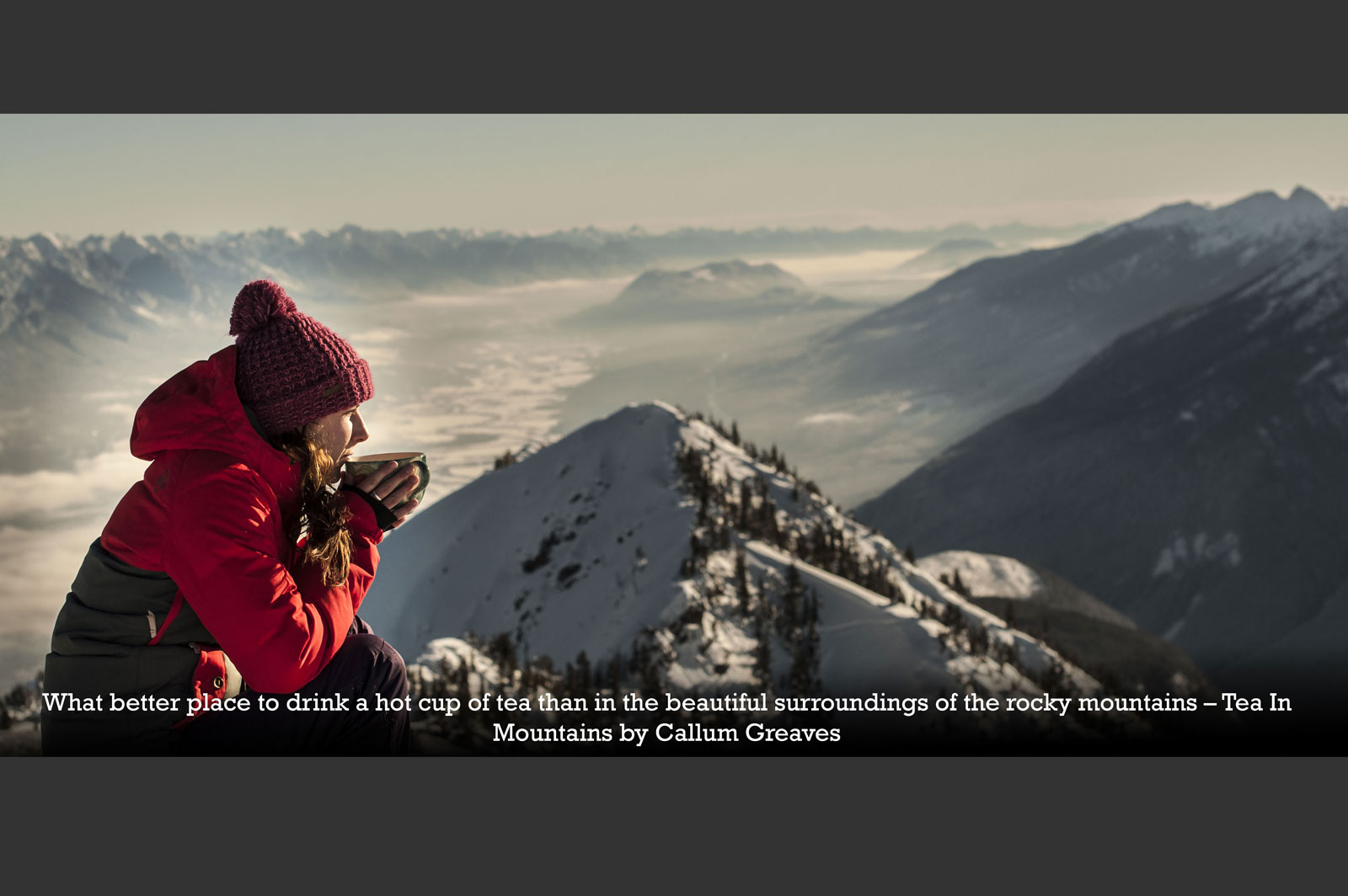 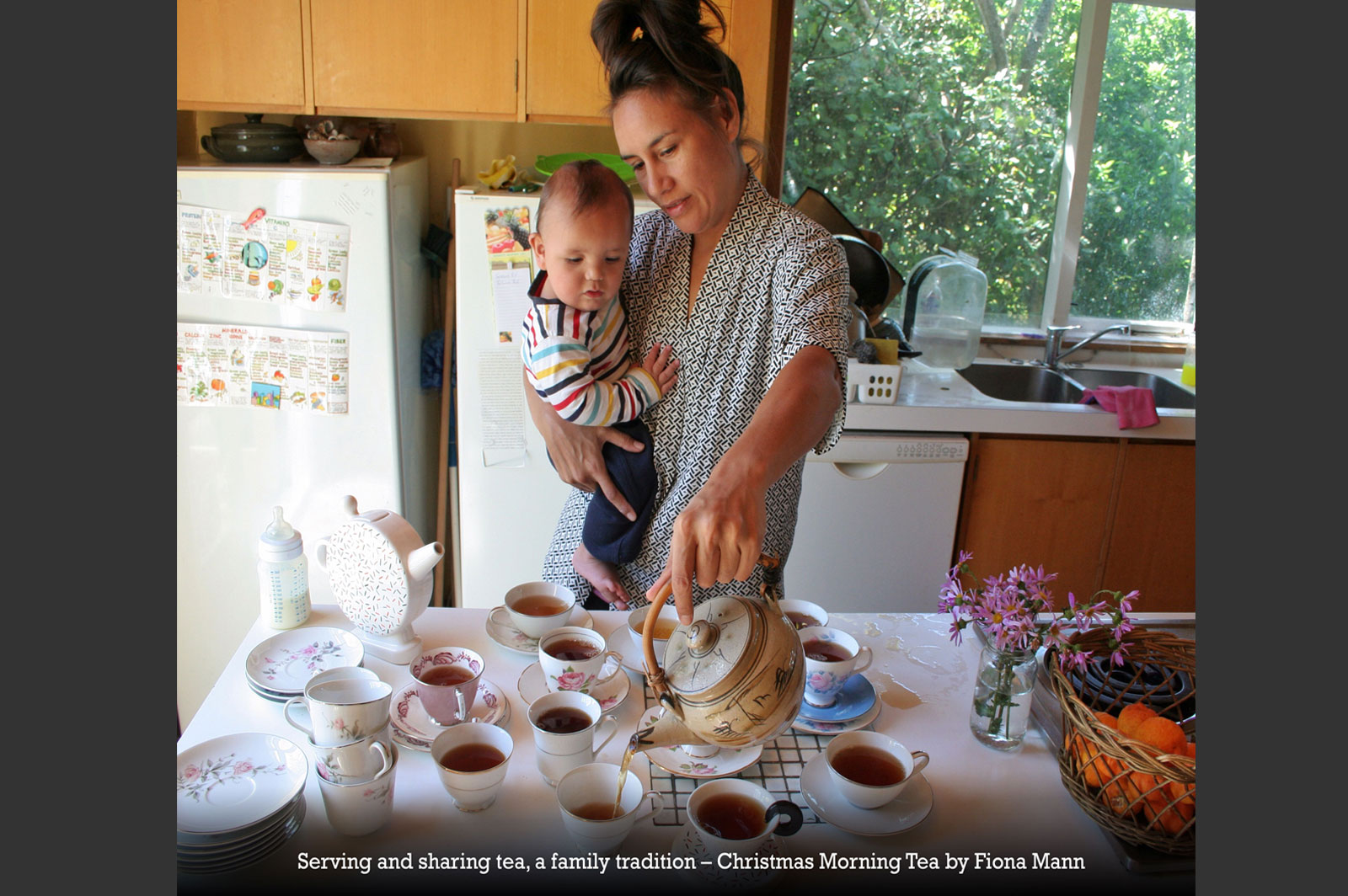 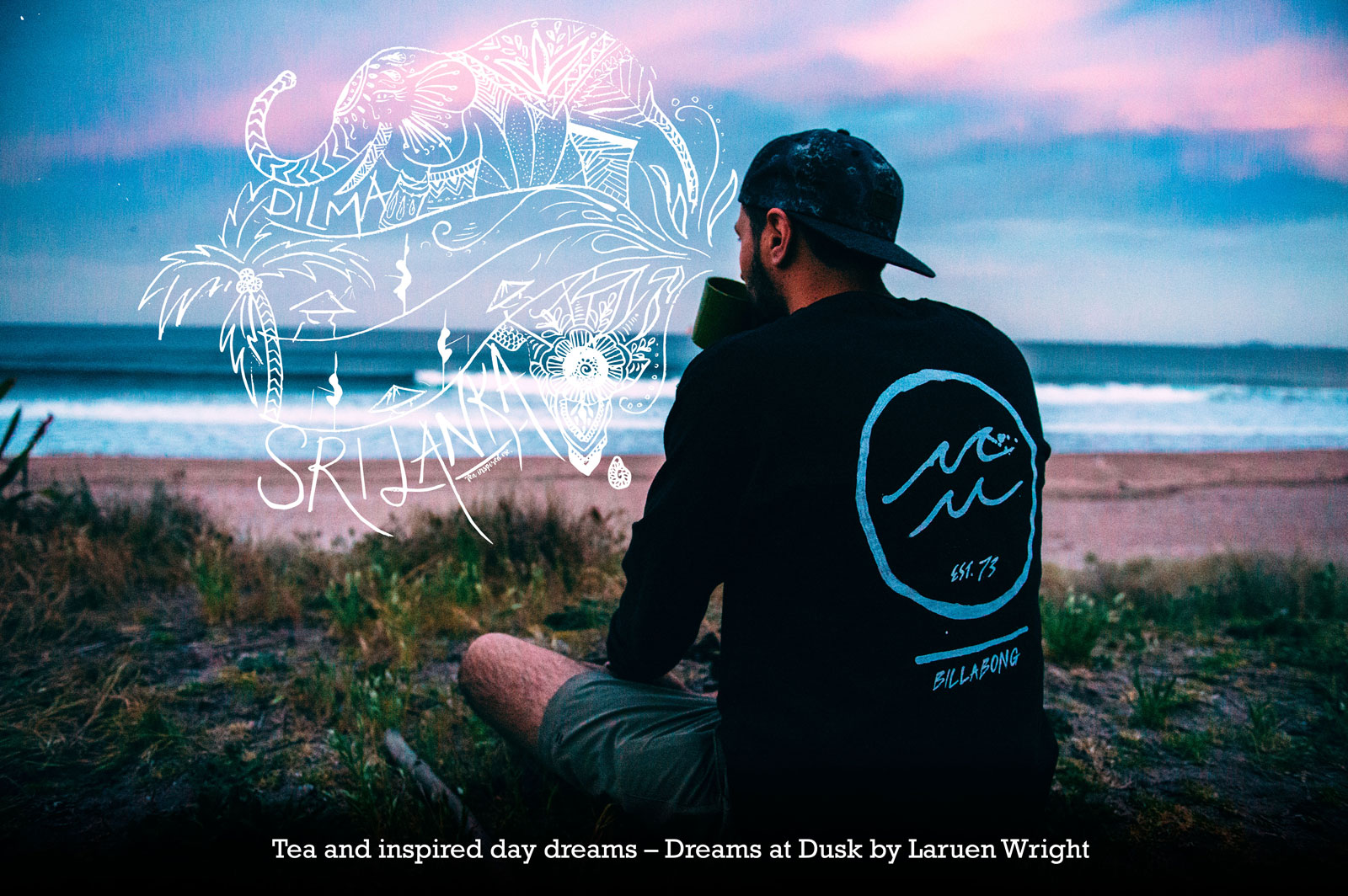 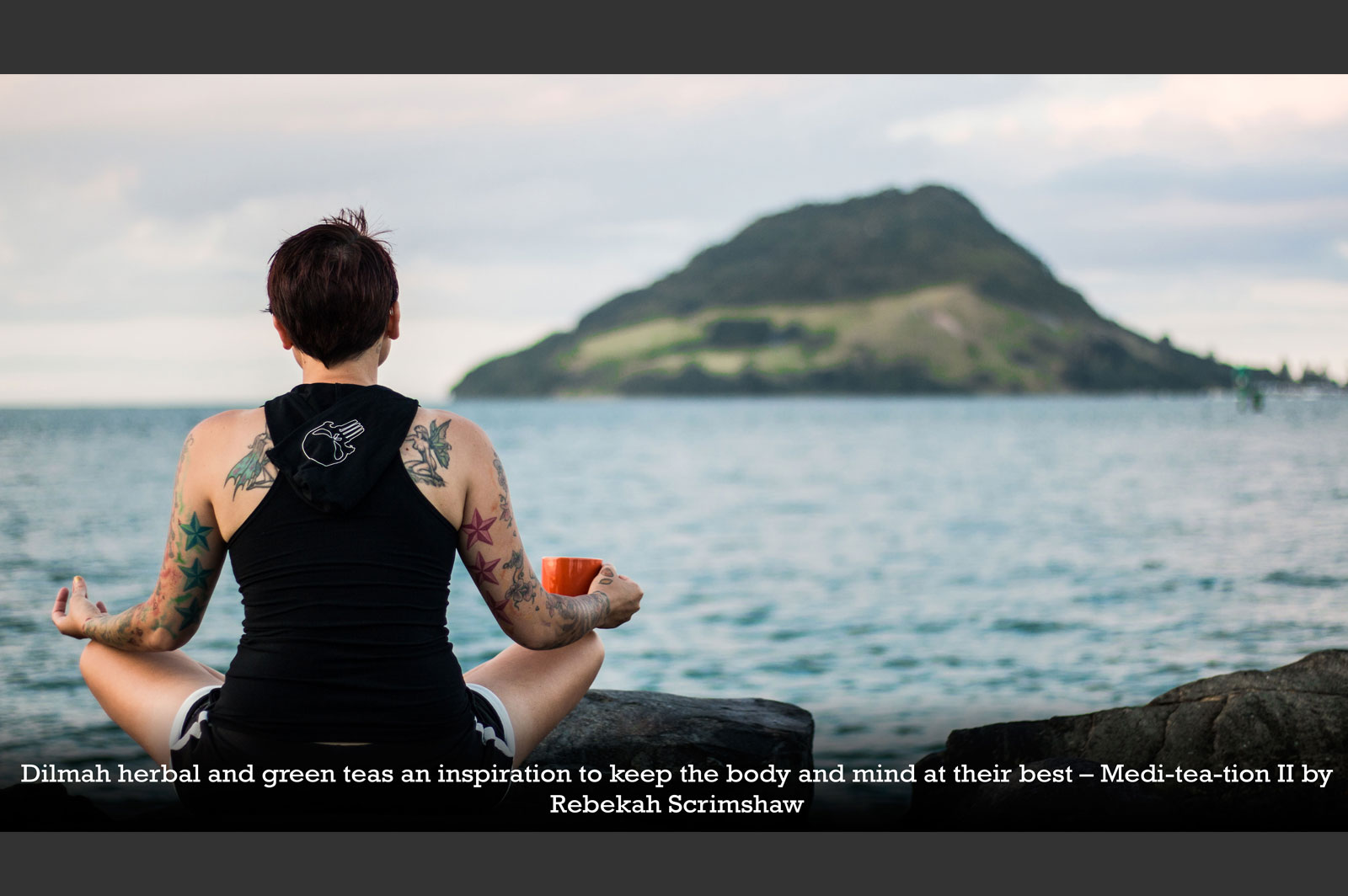 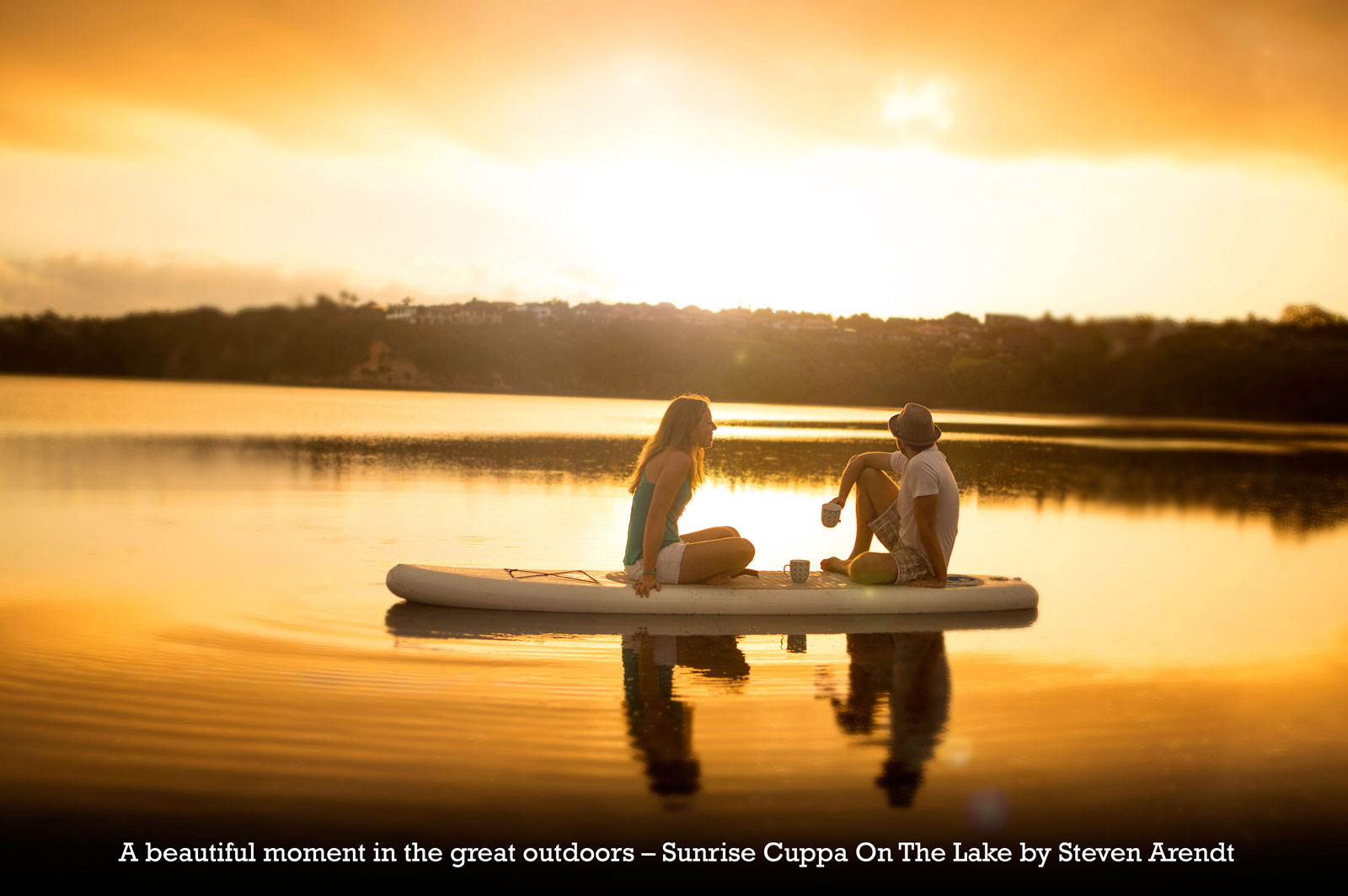 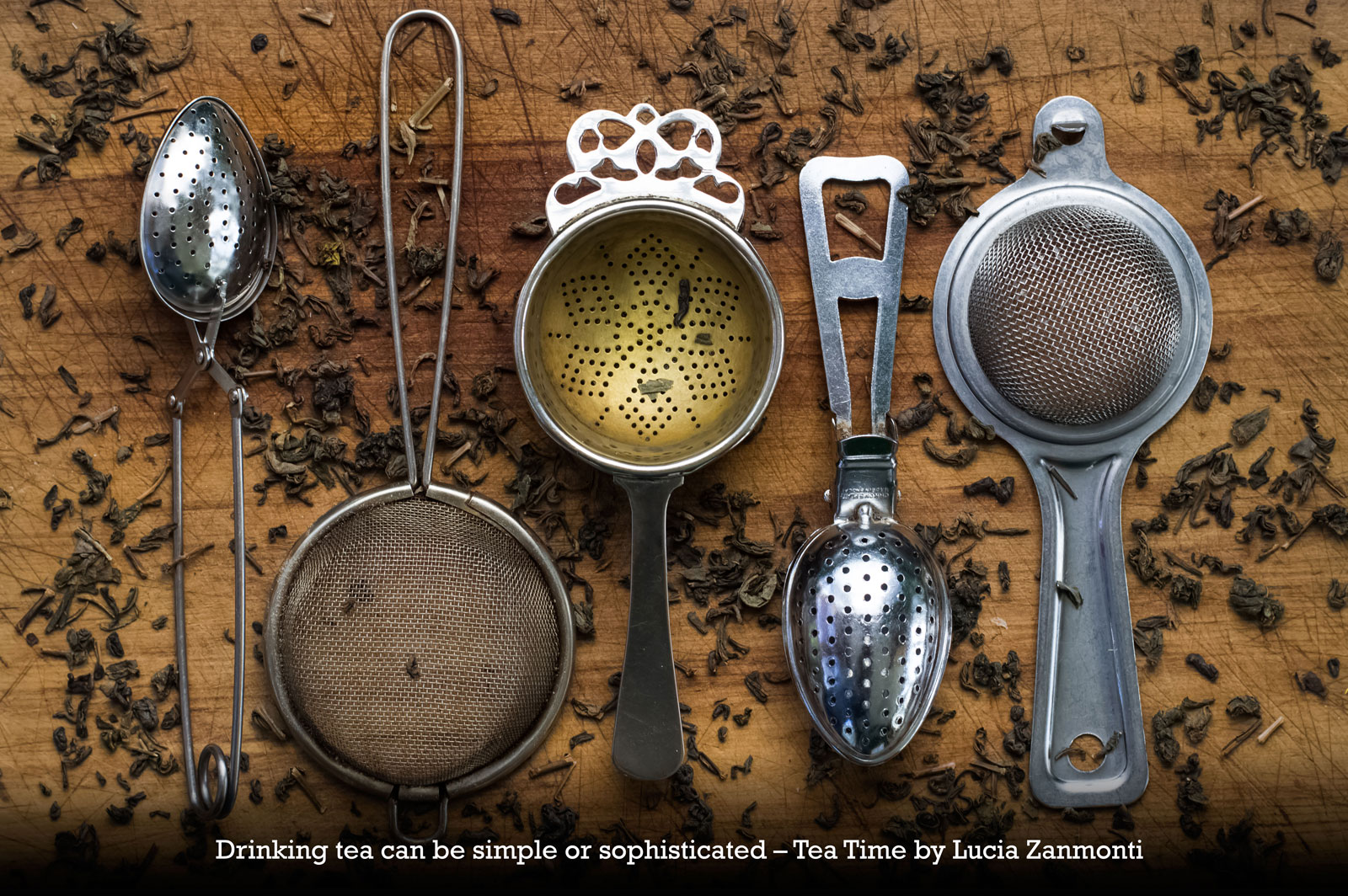 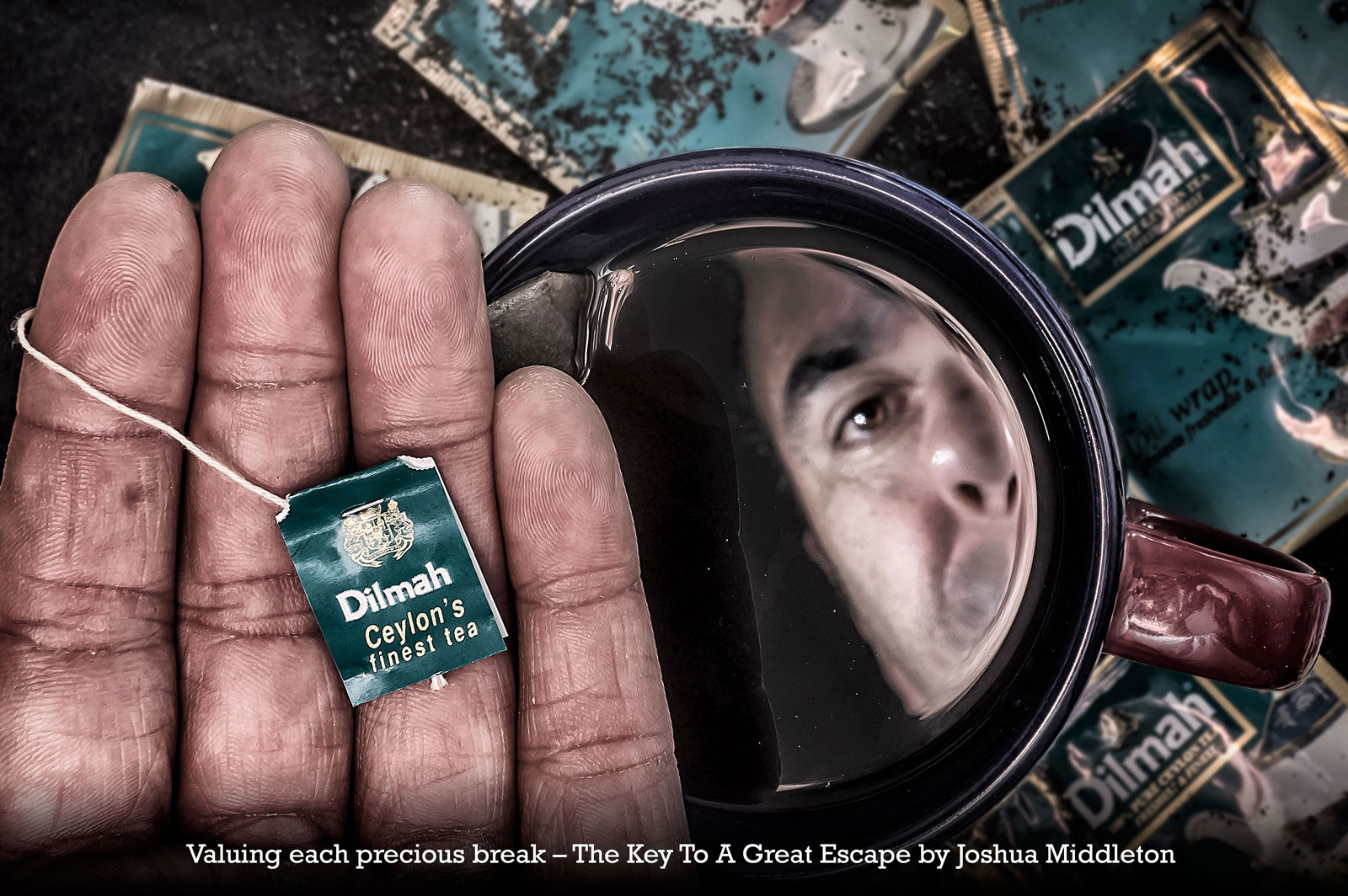 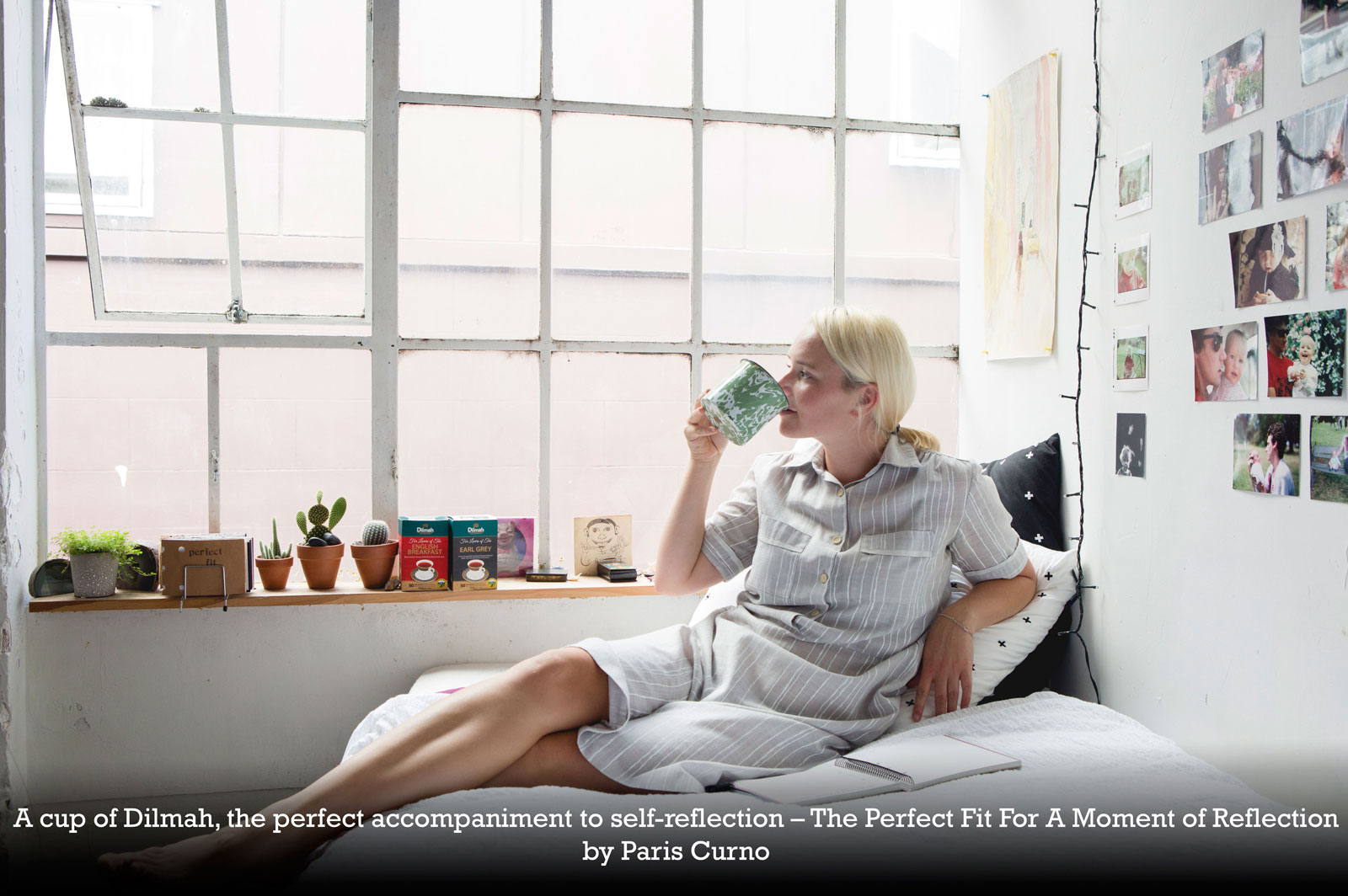 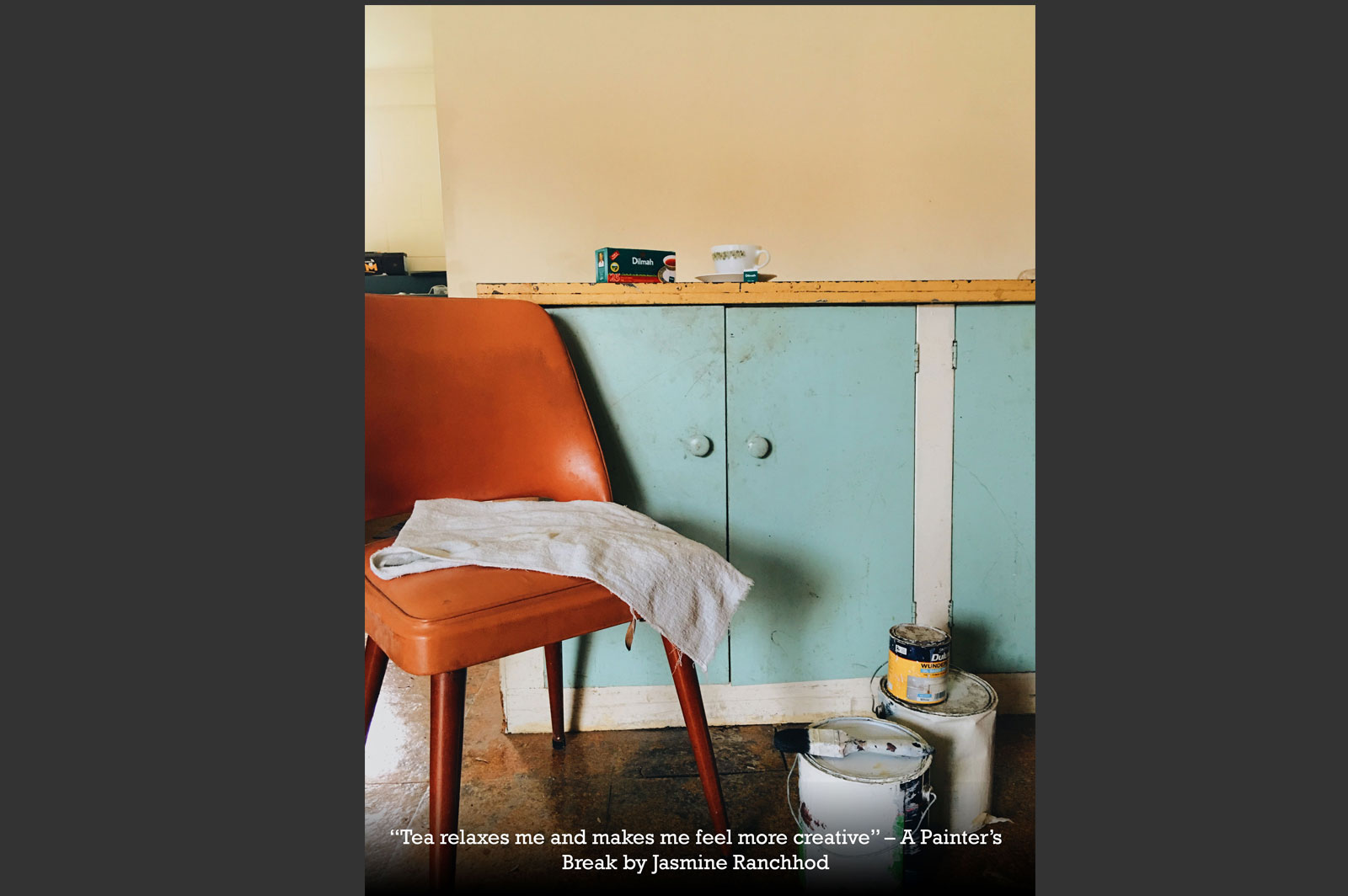 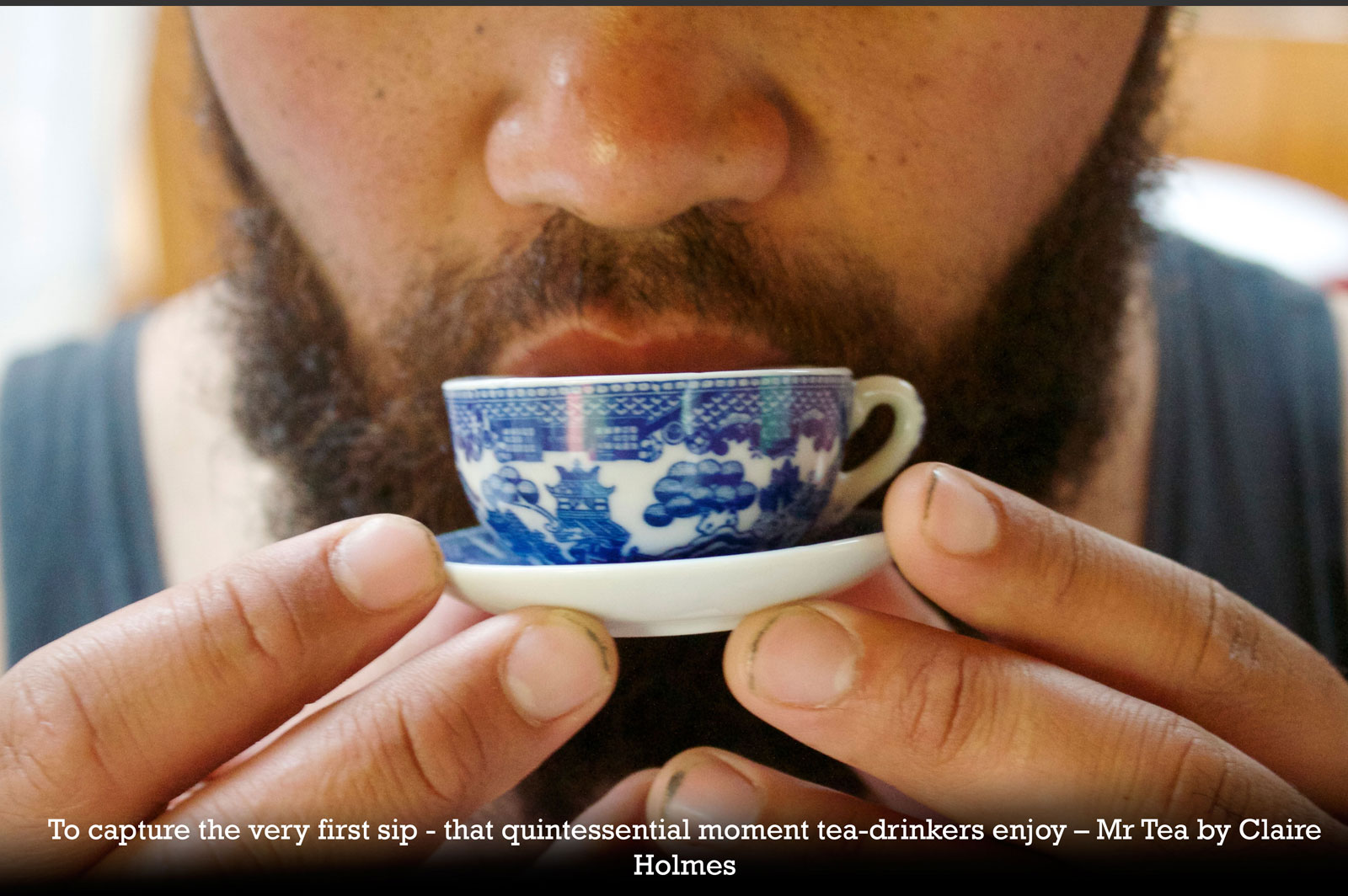 In honor of the oldest beverage in the world, we put our heads together and crafted a competition that best reflected tea lovers and tea together in a setting that they considered inspirational and worth sharing.An overwhelming number of entries were sent through under the themes Dilmah Tea inspired me. Participants were requested to share a candid picture that captures a moment in tea that encapsulates this inspiration.They did not disappoint! The Winner is poised to receive a 10 day all-expense paid trip to Sri Lanka.

Tea in the First Sense

Dilmah tea, the symbol of Pure Ceylon Tea in over 100 countries around the world, unveils Tea in the First Sense, an innovative endeavour by the family tea company Dilmah, in their mission to bring the beauty of tea, nature’s finest beverage, to the world.

Tea in the First Sense is an art and photography exhibition featuring tea plantations in Sri Lanka. The exhibition, commissioned by Dilmah, will tour the world as part of a Dilmah mission to share with a global audience the aesthetic beauty of tea.

This project has a deeper significance for it is part of a Dilmah effort to highlight the inequity in the tea category. A brand known for its integrity, Dilmah sought to overturn a system in which the producer became an exploited raw material supplier. In 1988 Founder of Dilmah Merrill J Fernando launched his Dilmah brand, in Australia, subsequently reaching over 100 countries in the world. Dilmah is today recognised as a role model in ethical trade.

The Company strives to bring quality back to tea and in so doing to improve the fortunes of Ceylon’s historic tea industry and its workers. Engaged in extensive social welfare via the MJF Charitable Foundation (www.mjffoundation.org). Dilmah is convinced that by making consumers appreciate Ceylon and her teas, demand for quality Ceylon Tea can be increased, helping tea producers get a better price for their crop. Ultimately that is fairer than any notion of fair-trade and is the most tangible way of bringing a smile to the faces of workers in the industry and their families. Dilmah is also working towards a more sustainable use of the environment through Dilmah Conservation which is promoting biodiversity, species/habitat protection & awareness of sustainability by encouraging a harmonious co-existence of man and nature (www.dilmahconservation.org).

Tea in the First Sense is part of a project to highlight the heritage of Ceylon Tea and educate consumers on the health and other benefits in quality Ceylon Tea. The first stage of this project was the History of Ceylon Tea website which preserves in one of the world’s largest internet tea websites, a century of literature on Ceylon Tea. Tea in the First Sense captures through both brush and lens, the endearing character and charm of the Sri Lankan Tea plantations.